Discover unique and inexpensive stays hosted by locals around the world or rent out your space. 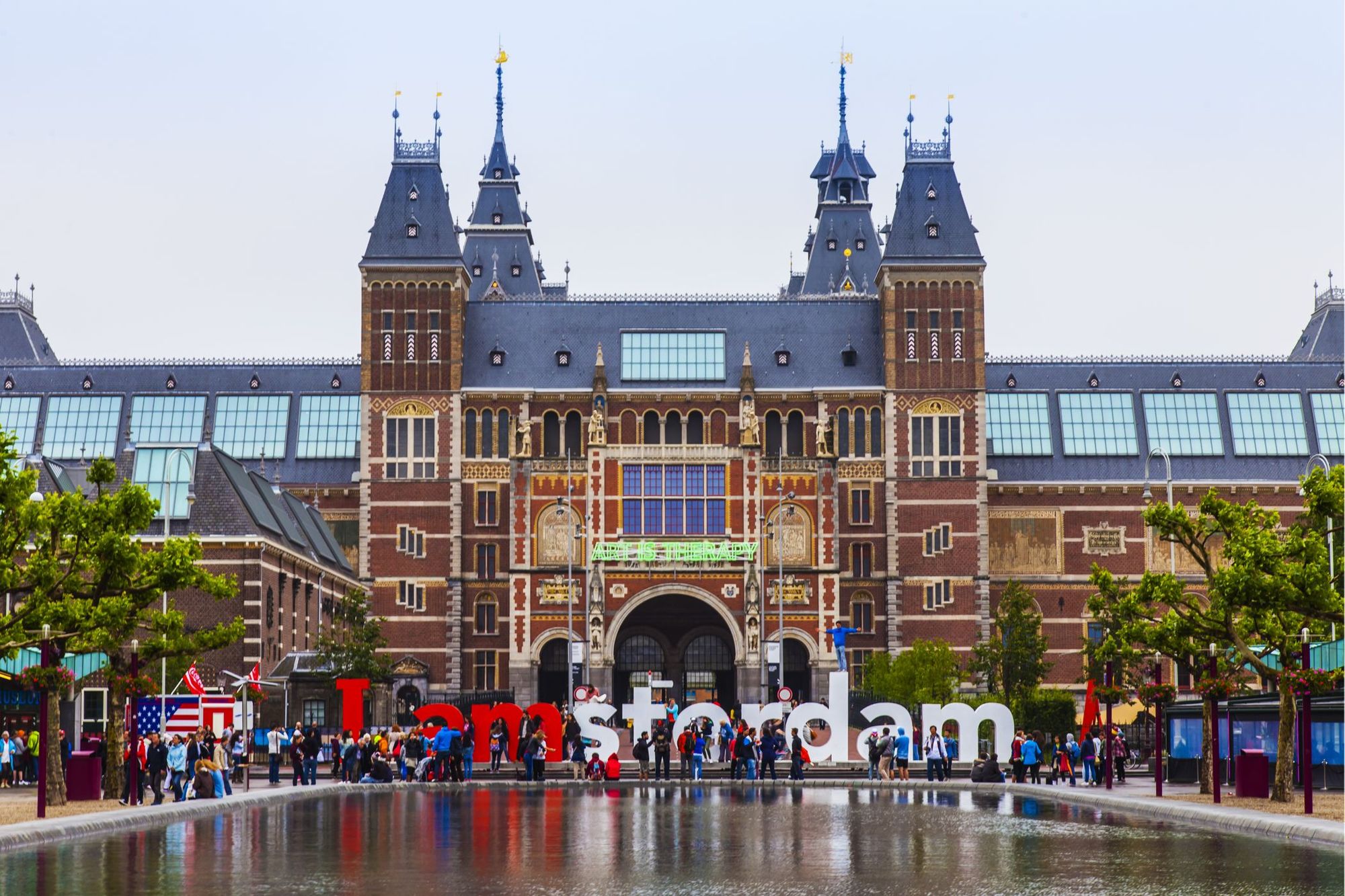 Special museums in Amsterdam that you must see

Amsterdam has much more to offer than just Rijksmuseum, Anne Frank House, City Museum and Van Gogh Museum. These museums are therefore generally not that interesting for a conversation at a party. However, there are gems of museums that are unknown to the general public that you really should see! We have compiled a list with special museums in Amsterdam to make your experience extra special.

When you think of Amsterdam, you will probably think of all sorts of joints in the red-light streets. At least, most tourists who visit Amsterdam think like that. What many do not know is that there is a museum dedicated to the history of Cannabis Sativa L, the Hash Marijuana & Hemp Museum. The museum has been around since the 1980s and was completely renovated in 2012. The museum has a very large and unique collection that covers all aspects of cannabis. The Hashish Marijuana & Hemp Museum has an important informative function and facilitates scientific research of cannabis. The museum has been expanded with the Hemp Gallery since 2009. While the museum focuses entirely on hash and marijuana, the Gallery is entirely devoted to the industrial hemp. They also have Cannabis College, a non-profit educational center where all your questions about cannabis and hashish are answered by experienced staff. You can get a diploma from Cannabis College by filling in a quiz, pretty awesome! All three locations are in the center of Amsterdam on the Oudezijds Achterburgwal in the red-light street. You can visit all the three locations after you buy a ticket.

The Torture Museum is also a rare case. This museum gives you a glimpse into the painful past of different countries in Europe over a span of less than two centuries ago. And by painful we mean literally painful. The lurid collection includes more than 40 torture instruments, including the Inquisition Chair and Guillotine. This extensive arsenal of torture instruments is illustrated with engravings and explained with extensive background information. An intensive image of disgrace and pain is portrayed, severe interrogations and persecutions from the Middle Ages to the French Revolution. Do you have the balls to withstand such experience or do you like a lurid excursion? The Torture Museum is then definitely for you. You certainly have something interesting to say at your next party!

Museum of Bags and Purses

You will find the Museum of Bags and Purses on the Herengracht street in the center of Amsterdam. It has a very special collection of bags that originated from the private collection of Hendrikje and Heinz Ivo fervente. Hendrikje Ivo has always been an enthusiastic collector and dealer in antiques and curiosities. When she and Heinz found a leather handbag from England in 1820 with cover plates of a turtle, they were so impressed with this piece that they began to delve into the bag as a utensil and its history. The result was an exceptional collection of special bags from different eras. After years of collecting, the moment came that they decided to share the now very extensive and special collection with the rest of the world. The exceptional and remarkable nature of the collection can be admired since 2007 in the former mayor's residence from the 17th century that is part of the UNESCO World Heritage canal belt. This beautiful location was specially restored and furnished for the museum thanks to the help of a benefactor who made this possible. The spectacular collection in combination with the great location make the Museum of Bags and Purses an experience that you will remember for a long time.

Museum Ons ’Lieve Heer op Solder is the oldest museum in Amsterdam after the Rijksmuseum. Unfortunately, this museum in the center of Amsterdam is relatively unknown to the general public. This well-preserved canal house from the Golden Age is really beautiful and even has a complete church in the attic! This church was commissioned by the Catholic merchant Jan Hartman (1619-1668) during the period that Catholic celebrations were banned in the Netherlands. Jan Hartman lived with his family in the canal house and also bought the two houses behind the canal house. The upper floors were connected to each other and the church was built in this space. The house church of Museum Ons ’Lieve Heer op Solder shows a beautiful way of how the various religions in our capital were perceived in the seventeenth century. At that time, it was not allowed to celebrate mass in public, but this was allowed at home. This resulted in various private churches, including the Museum Ons ’Lieve Heer op Solder. The unique monument from the Golden Age is more than worthy to visit. You will be amazed by its authenticity and the imagination of yourself for a moment in the Golden Age, which is the foundation of contemporary Dutch culture.

The Electric Ladyland Museum is the first museum of fluorescent arts in the world. The concept of 'participatory art' comes to life in this museum when you are in the fluorescent room and thus become part of the artwork. Let yourself be completely overwhelmed by the effects that the fluorescent colors and materials have on your senses and imagine yourself in a different world for a moment. In addition to the fluorescent room as the showpiece of the collection, you can enjoy large collections of fluorescent minerals from around the world that show a dazzling light in the glow of light under different wavelengths. But you will also be surprised by fluorescent mineral artworks from the 1950s, fluorescent advertisements and artifacts until 1932 and fluorescence in astronomy, geology, and oceanography. In short, prepare for a visual spectacle when you visit Electric Ladyland!

The Cat Cabinet is a very extensive collection of art and curiosities. The collection of pieces gives a beautiful picture of the cat and the place that the cat occupies within art and culture throughout the centuries. The collection is spread over 5 different spaces in a beautiful canal house with a rich history. In 1985 the building was purchased by the Herengracht 497 Foundation and completely restored and furnished as "The Cat Cabinet". The museum is located on the impressive, classically upholstered floor. On this floor, you will find, among other things, a library and the ballroom with wall accessories and a truly beautiful ceiling painting of the city maiden which is from around 1750 and 1770. The music room is also equipped with beautiful ceiling paintings from around 1870. The Mechelen room which is from 1886 is still in its original state. In addition to the impressive building, you will also be amazed by the extensive collection of cat art including posters, images, photos, lithographs, posters, paintings, and drawings. All in all, the Cat Cabinet offers you an overwhelming experience that - especially the cat lovers among us - should not miss!

No internet connection detected. We will automatically try to reconnect. If this error stays, you can reload the page.